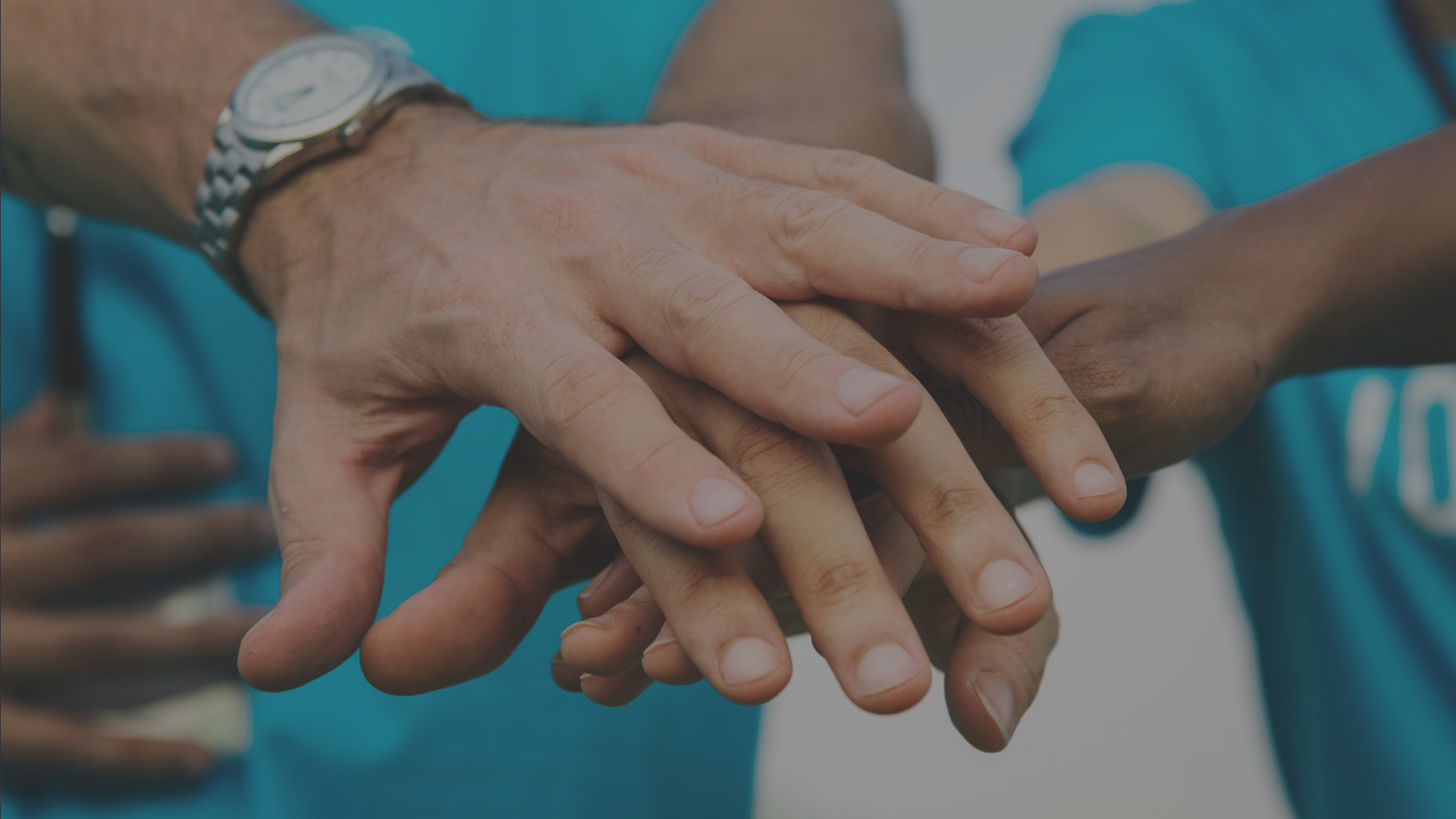 Since the creation of the company, ASI has kept their eyes and hearts open to supporting charitable causes with both their money and their time. Numerous staff members have volunteered at dozens of events in the past decade and a half. Here are highlights of a couple of the memorable ones from the past few years:

Food Bank of the Rockies: In August of 2018, a group of Portfolio Managers and the HR Manager spent an afternoon loading, dispersing, transporting, and organizing food for the Food Bank of the Rockies. They put on their working clothes and gloves, split up, and got the job done. During the 5 hours they were there, they helped dozens of families gain access to a fundamental resource they may not have otherwise had.

Colorado Freedom Memorial: ASI has supported the Colorado Freedom Memorial almost since its beginning. While that support comes monetarily each year with the Pennies for Change program, it also is given through volunteered time and participation. In May of 2015, ASI staff and their families gathered to help clean up the memorial in preparation for the annual Memorial Day event the following morning. Each year, staff and their families volunteer at the Memorial Day event by setting up chairs, running the merchant tent, distributing roses, and more. And, our Corporate Training Manager, Jeff Anderson, holds a position on the board as chair of the ambassador’s committee where he educates and guides the memorial’s visitors.