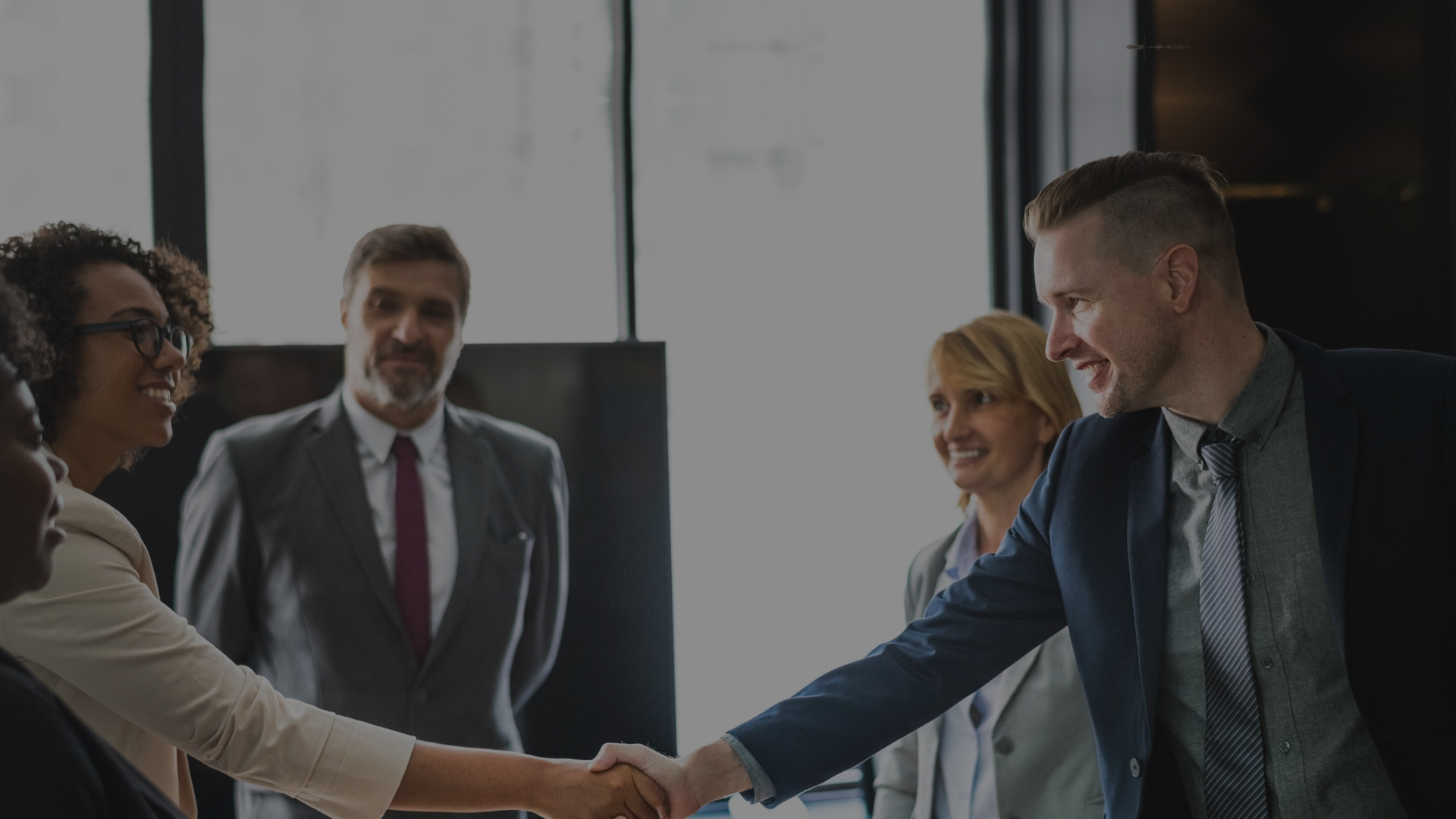 CIAC – In 2017, Jeff Anderson, Corporate Training Manager and Portfolio Manager, was granted the award of Program Advocate of the Year by Colorado Information Analysts Center (CIAC). CIAC, a program overseen by the Colorado Department of Homeland Security, exists to intake information and tips from average citizens and then process the data in order to identify and prevent terrorism before it happens. It serves as an educational platform for anti-terrorism, and encourages reports of terrorism related activity. The program is made affective by the volunteer participation of those such as Jeff Anderson. As a program advocate, Jeff makes ASI employees and customers alike aware of counterterrorism efforts and opportunities. His work in bringing supervisors and managers from ASI through the CELL—an education exhibition on counterterrorism that promotes and encourages use of CIAC’s resources—has stood out in particular. Jeff’s work in keeping Denver and our country safe have not gone unnoticed.

ASIS International – In 2014, the Mile High Chapter of ASIS awarded Portfolio Manager Jennifer Evans the Joseph P Gargan Award for Outstanding Volunteer. ASIS International is an association created for the management and development of security resources. It is the largest organization of security personnel in the world. It provides education, mentoring, networking, and certifications to the security industry through a variety of events and resources. While most of ASI Management is involved with ASIS in some capacity, Jennifer Evans stands out for her time and dedication to the organization. Her receipt of this award is indicative of her service to the security industry and its people.