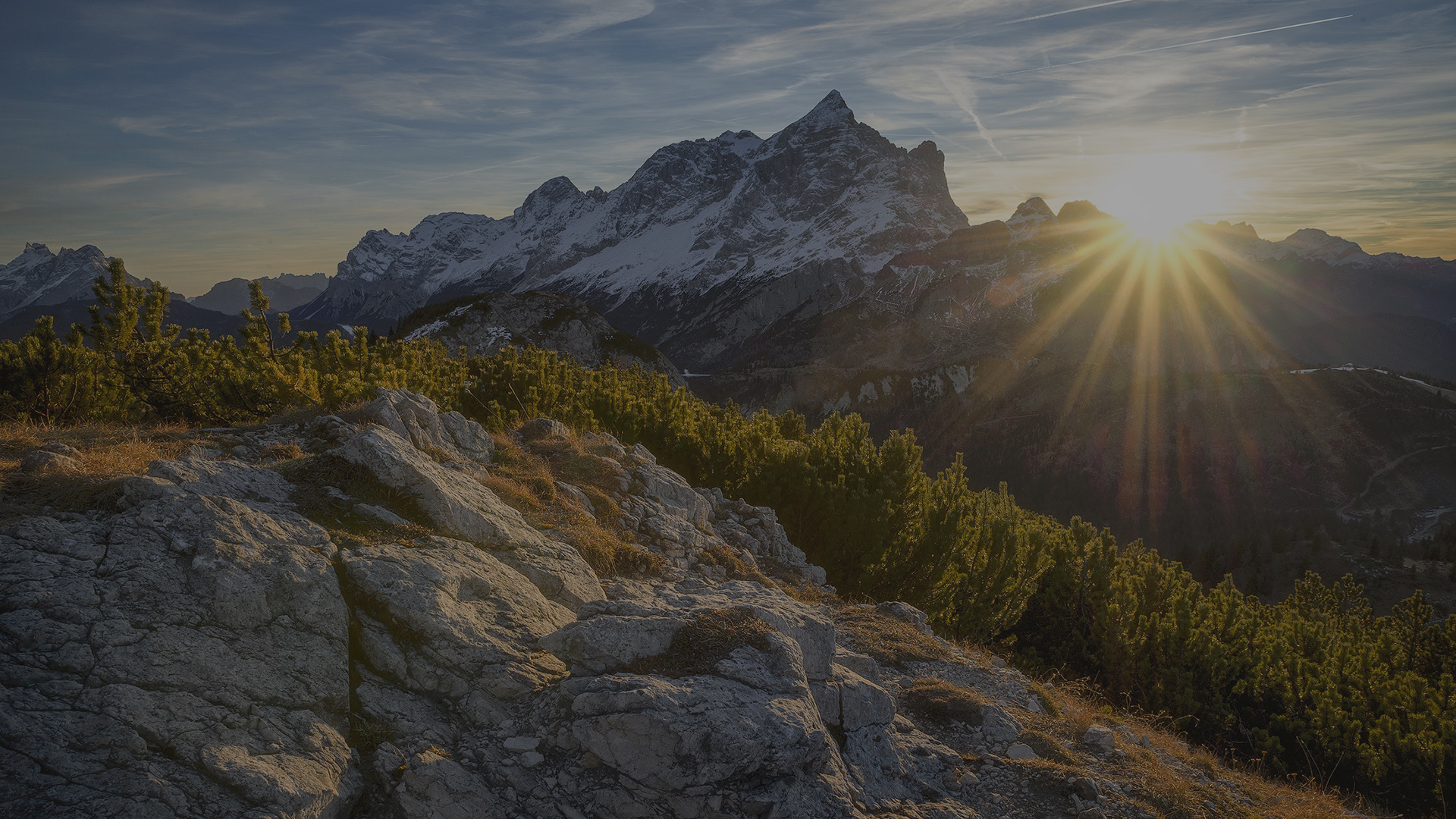 Business of the Year

The City of Aurora explains their Business recognition award as follows: “Through the Business Recognition Awards Program established in 2005, the city of Aurora has acknowledged businesses in our community that have contributed to the city’s economic vitality. Honorees are presented with the award at a celebratory event hosted by the city.”

In 2015, ASI was the honored recipient of this award. We were acknowledged for our tremendous growth, family atmosphere, and contribution to local charities and boards. ASI stands out because of its care for customers and involvement in the community.

2007 Chamber Business of the Year Award

The Chamber of commerce awards one business a year the title of “Business of the Year.” The award is granted after a nomination and election process. At the annual awards banquet, usually taking place in May, the winners of several categories are announced. Awards such as “Business Woman,” “Small Business Person,” and “Humanitarian of the Year” are announced. In 2007, ASI had the honor of receiving the award. Business of the year is certainly a prestigious title to hold, and we claim it proudly.